The finish line is near, and we can’t wait to show you all of the wonderful work that we have put into this new swim center of ours. Our commitment to making this not only a great swim lesson experience but an “experience” for all will be on full display when we open our doors this summer. For now, I can only speculate when we plan to open our doors because construction is always tricky, throw in a pandemic and supply chain issues, and it gets harder to predict an exact date until we are literally a couple of weeks out.

What I can tell you is that we currently do not have major roadblocks to deal with. Sure, we have some longer than expected lead times but nothing that’s going to significantly delay our progress. The pool is about 75% completed, the framing and drywall is about to start, and the final touches are being put in on our plumbing and electrical plans.

That’s it for now, I will continue to send emails out so that we are always on the same page and please follow us on Instagram (@evolutionswim) to get all of the latest photos and stories regarding the buildout of our new school. 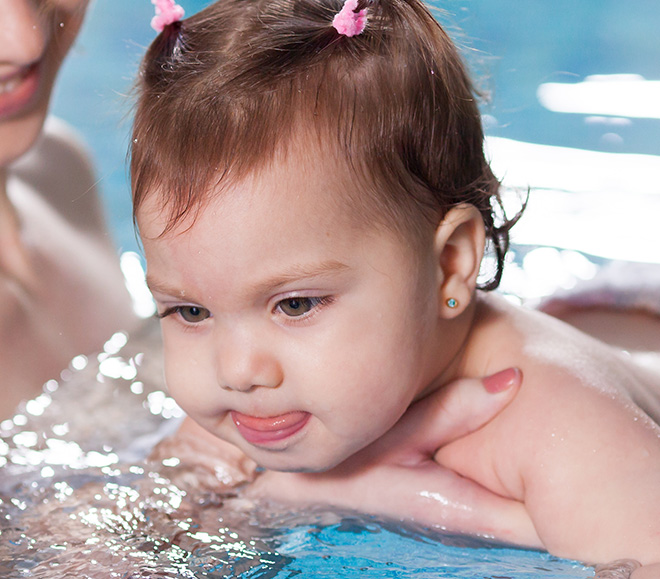 Our specifically designed accelerator course is tailored to your swimmer’s current level.

Over the course of 5 days, your swimmer will attend a daily 15-minute private lesson with one of our most experienced coaches. The accelerator aides in the extinction of tears, builds confidence and skills. Once a student completes their accelerator course, they can join our small group lessons and attend one to two days a week depending on your current swim goals. 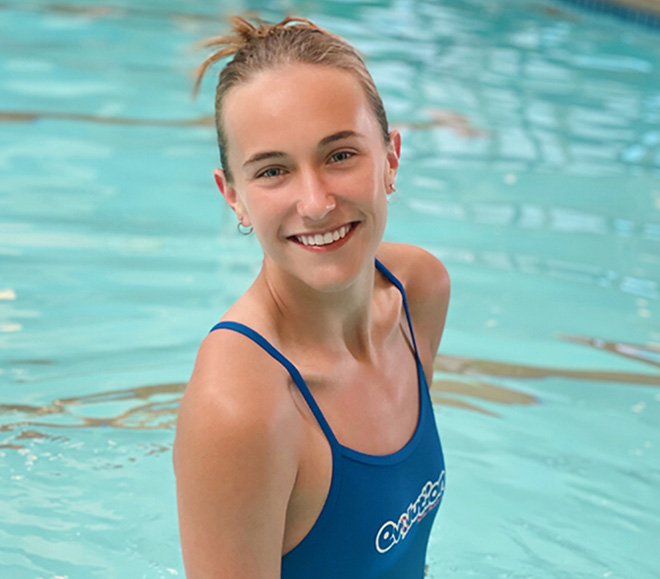 With the end of the school year fast approaching I want to recognize Emma. She is one of our amazing seniors that will be graduating and heading off to college in the fall. She will be teaching extra shifts of lessons over the summer before heading off to Cal Poly SLO in August! Emma is a sweetheart of a coach and creates wonderful bonds with her students, while simultaneously teaching them to be safe in the water. She loves creating those connections as well as the feeling that comes with seeing her students accomplish their swim goals. Outside of work Emma enjoys spending time with her friends and going on long scenic drives. She also enjoys painting and occasionally catching a wave on her surfboard. Be sure to catch Emma at the pool this summer and wish her the best as she heads off to college. With any luck we will get her back on our teaching team next year for the summer season! 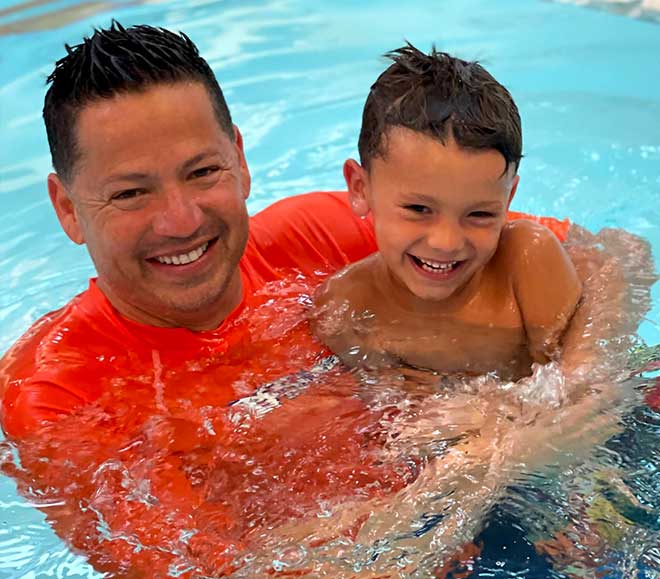 Message from our Founder

Summer is upon us and just in time as things are steadily normalizing. At this time last year, most of us were still confined to our homes not knowing what the future had in store for us. Thanks to forward thinking, modern medicine, and honestly, a bit of common-sense, it seems as though we will be able to enjoy the summer, with our loved ones, without the fear of spreading a virus that we know nothing about.

This summer will also bring the long awaited 2020, I mean, 2021 Olympic Games. The Olympic Games come around once every four years and this year, Evolution Swim Academy may have one of its own at the Games. Anicka Delgado has preliminarily qualified for the games to represent the country of Ecuador. Anicka is a dual citizen and may represent either the U.S.A or Ecuador in international competitions. Anicka has decided to represent Ecuador, as she has been doing for the past 6 years, and as of today, she is going to the Games.

On the domestic front, Anicka is a freshman at the University of Southern California (USC), where she is a business major. In her first year at USC, Anicka won a bronze medal at Pac-12 championships and qualified for the division 1 NCAA swim meet in three events. At 18, Anicka is considered one of the best 18 and under swimmers in the world and will soon be able to test her skills against the best that the world has to offer.

Anicka started her career right here at Evolution Swim Academy attending swim lessons with Coach Francisco and Kaitlynn. Anicka is my daughter and I am her coach. It’s a slippery slope but we seem to manage just fine. As a swim duo, we have our ups and downs, but more ups, so at least we are moving in the right direction. Coaching your kid is never easy and to be honest, I’m not sure I’d recommend it, but 18 months ago, Anicka came to me and asked if I would coach her until the Olympic Games and as any father would do for his kid, I pushed life aside and took on the challenge. I would never give this back. This time has been a learning experience for both of us and I know that this experience will only help shape who she will be in the future. I mean come on, your freshman year at USC, confined to your bedroom virtual learning, swimming by yourself and your dad is your coach. It can’t get better than that, right?

When she asked me to coach her, neither of us could imagine what the future would hold in store for us. A pandemic, training on our own, virtual learning, three South American titles and a berth to the Olympic Games. Like I said, I would never give this back. 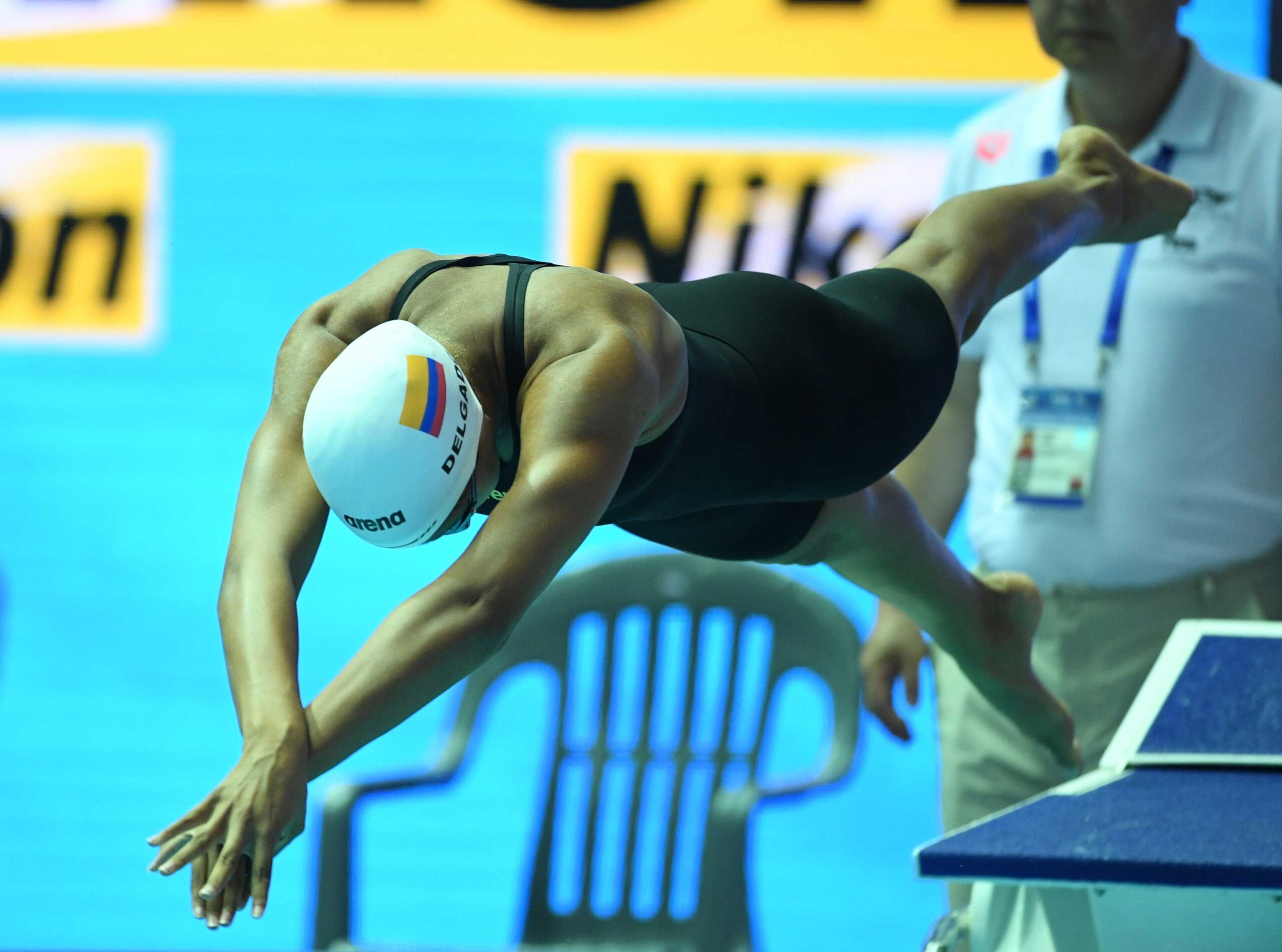 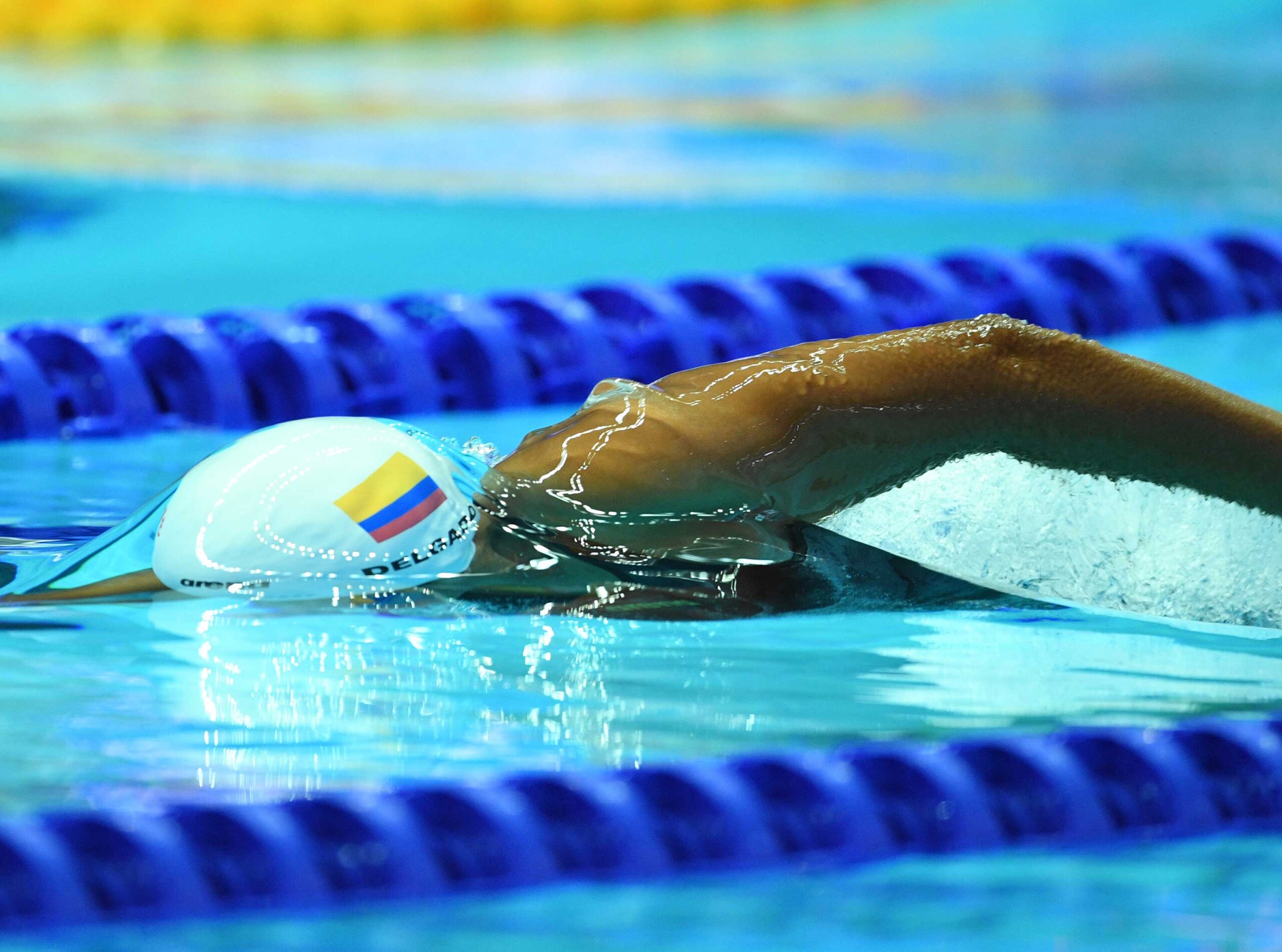 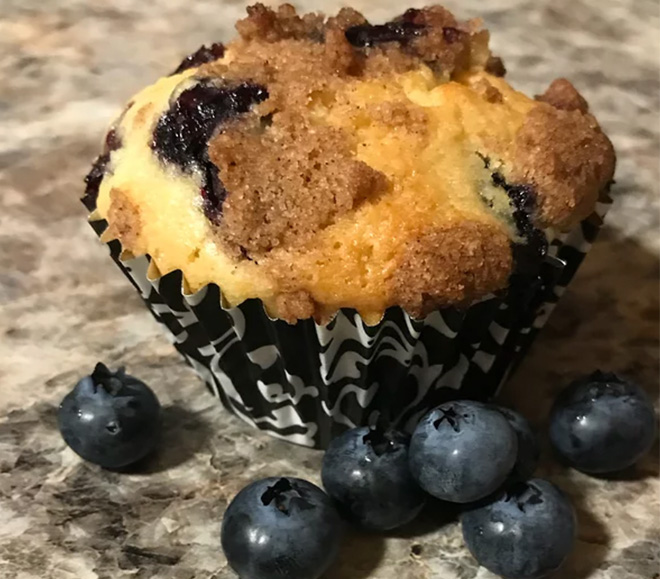 To Die For Blueberry Muffins

These muffins are extra large and yummy with the sugary-cinnamon crumb topping. I usually double the recipe and fill the muffin cups just to the top edge for a wonderful extra-generously-sized deli style muffin. Add extra blueberries too, if you want!